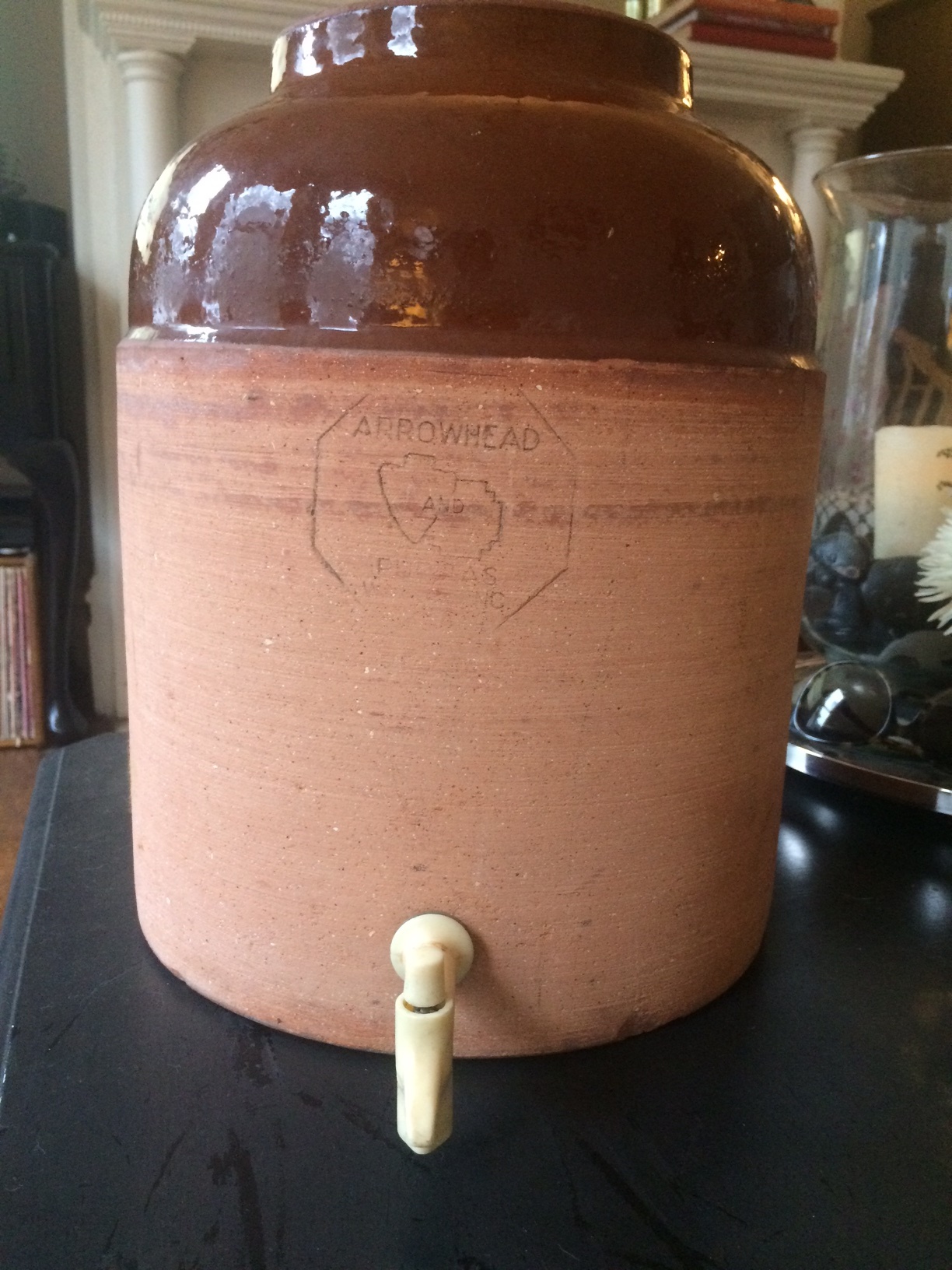 We received a photo of an Arrowhead Ceramic Water Dispenser dating back to the 1980’s from an individual in the United States this week.

We used to sell a similarly designed water crock a few years ago but found that customers became frustrated with the lack of chilled water it provided and we discontinued the range in 2011 – you can see a similar design on Amazon USA.

Arrowhead were a large water cooler company in the USA that dated back to the turn of the 19th century and the design of this water crock makes it a classic design. 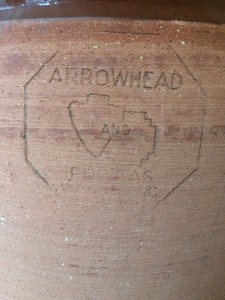 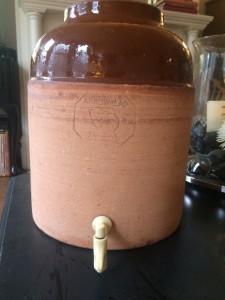