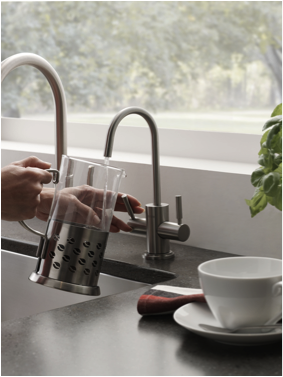 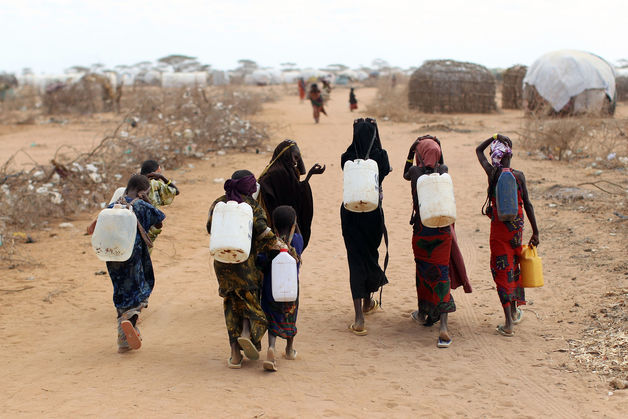 When you turn on the tap to fill a glass with water, we doubt that anything else crosses your other than the intention to quench your thirst. But what happens when getting a drink of water isn’t that simple? This may come as a shock to you, but 780-million people across the world lack access to clean water, with 3.4 million people dying every year from a water-related diseases.

To put it into perspective, the unbalanced global water consumption claims more lives through disease than any known war has ever claimed through guns. In fact, we would empty up to half of the hospital beds in the world if people just had access to clean water.

In an effort to provide you with more information about water around the world, and perhaps inspire you not to take your clean, drinkable tap water for granted, we’re taking a look at some interesting and even scary statistics.

Despite clean water being a basic right for everyone, more than 1600 children under the age of five die every single day from illness caused by unsafe water. This mortality rate is higher than the mortality rate of AIDS and malaria – combined. 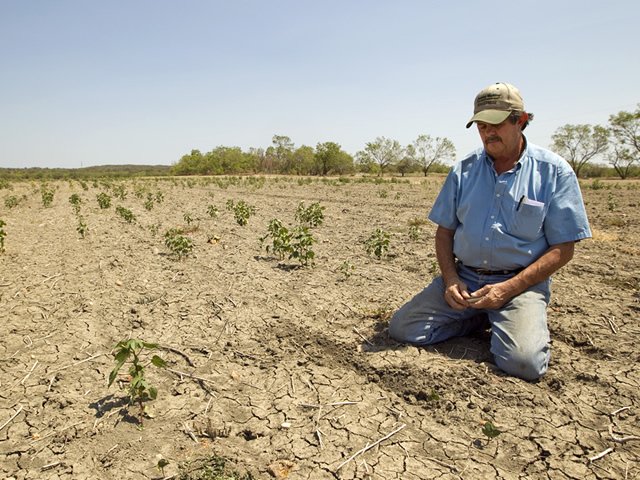 With populations around the world increasing with every passing second, the demand for water and food (which takes water to grow) are increasing as well. Global agricultural water consumption will have increased by 19% in 2050. This demand will increase even more if there is no technological progress or intervening policies that lessen the pressures put on freshwater resources.

It’s what you eat, as well

Recent trends in both regional economic growth and individual wealth accumulation have seen the transition from starch to meat diets. This nutritional change has led to more water consumption. For example, 1kg of rice only requires 3500litres of water, while 1kg of beef requires 15000litres. This change has had one of the biggest impacts in the last 30 years and is likely to continue well into the coming decades.

Requiring significant amounts of energy, the treatment of wastewater isn’t necessarily a solution, as the demand for the energy to do so is expected to increase globally by up to an annual 44% until 2030.

Pollution is a big problem in developing countries, with almost 90% of wastewater flowing untreated into rivers, lakes and coastal zones, and threatening the health of people, animals and food.

Get the facts straight

With water covering almost 70% of the Earth’s surface, it may seem unrealistic to expect that we’ll run out of drinking water anytime soon. But it’s important to remember that much of the water on the Earth is found in oceans and seas. Therefore, it remains undrinkable unless desalinized. These and other factors make the clean drinking water we have access to all that more important. Keep these facts in mind when you’re going about your day: