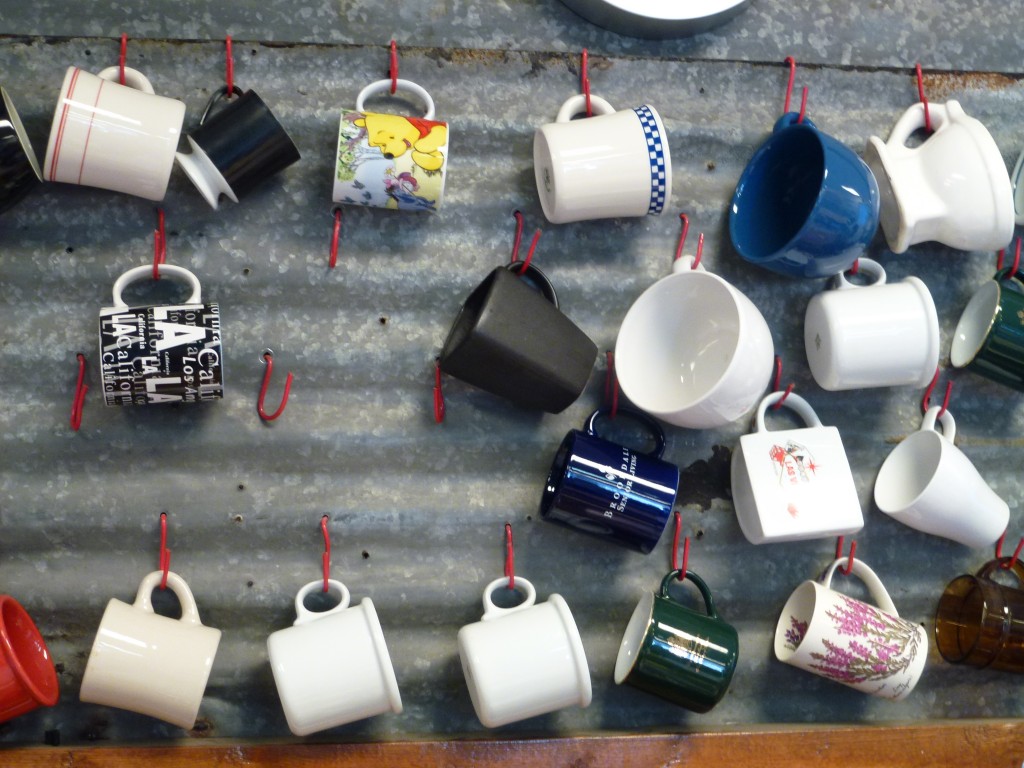 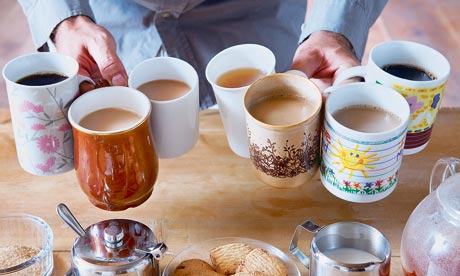 It’s an unspoken rule in the office: the start to any successful career involves doing the office coffee rounds. Recent studies have revealed, however, that this could be costing the company more than just a few minutes of the workers’ time each day.

The average time spent making warm beverages by those entering the world of work may seem menial when spread over the course of a day, but in actual fact adds up to roughly an hour each day.

This same study shows that on average, an entry level employee spends a total of five hours every week making tea and coffee for their co-workers – which works out to a whopping 12% of their time at work spent in the kitchen.

Employees in the northern parts of the UK have an even rougher deal, however, with graduates in Yorkshire dedicating more than seven hours a week getting drinks. This menial task amounts to nearly one full working day for each week of the year!

The same survey showed that men spend longer making hot beverages than women, although this was unclear as to whether they did more rounds or simply took longer to deliver the hot drinks than women did.

Another scary statistic indicated that Brits spend around £6.3bn a year on take away coffee, which works out to £122m a week nationally and – horrifyingly – £15,725 through their lifetime individually!

Since the statistics were revealed late last year, more than two thirds of coffee drinkers surveyed have said they have the intention of cutting down on their expensive habit, opting to make their own coffee in the office or at home. For some, it’s believed, choosing to do so could easily help them to save up for a holiday over the course of a year!

With such eye-opening information on how time and the cost of coffee can take its toll, it is clear why more and more people are buying water coolers with both a hot and cold water faucet for their offices and homes. Imagine how much time and money you could save yourself, and others, if you did the same? The clock’s ticking.