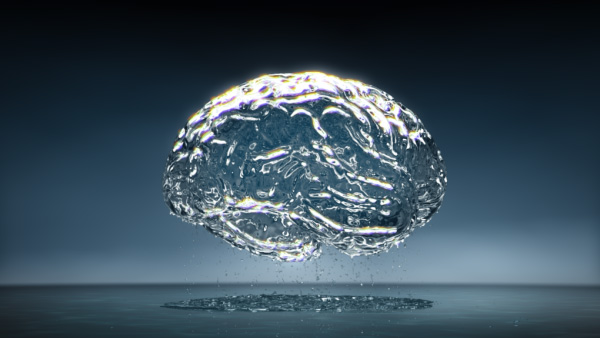 How an Office Water Cooler Can Satisfy the Brain 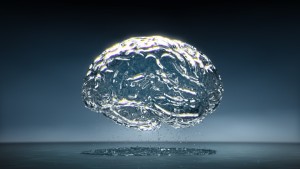 Researchers believe that the latter area probably evolved as a preventative measure to work against people drinking too much water, which could have dire consequences and result in dangerously low sodium levels. This indicates that the instinct for thirst was likely to have evolved 400-million years ago when vertebrates colonised the land. Its purpose was to ensure that creatures maintained the delicate balance between hydration and the nutrients (such as sodium) that are vital for the health and functioning of cells.

But what does all of this have to do with the office water cooler?

Well, by ensuring that you drink enough water throughout the day – especially when you’re thirsty – you improve your brain’s mental performance, enabling you to function better at work. In a different study, test subjects were divided into two groups: one group who drank nothing, and another group who drank three cups of water, before taking a number of cognitive tests. The group that drank water performed better on the tests, including the test that measured reaction times.

A further discovery in the study discovered that the diminished performance between the groups was particularly noticeable in those who reported feeling ‘very thirsty’. Researchers believe that the feeling of thirst takes some of the attention away from the tasks at hand, impairing the response time and ultimately the subjects’ work ethic.

The results of the second study indicate that people who’re able to quench their thirst freely are also able to free up their “attention” resources. One researcher was quoted as saying that “thirst might lead to better performance on some tasks because of the hormone vasopressin, which activates the thirst response, [which] has also been linked to attention and arousal.”

In this way, we believe that an office water cooler can not only provide a healthier culture in the workplace (one focused on proper hydration), but also enables employees to focus on their work tasks with the optimal amount of attention that they have to focus. These studies have also founds that failing to drink enough water can actually shrink the grey matter of your brain, which makes it harder to think and focus.

By investing in an office water cooler, you take an active step towards enabling your employees to have a better work ethic, and deliver higher levels of attention to the tasks at hand. Which, when you think of it, is a far easier solution than whipping them into shape with other more questionable and possible lawsuit-inspiring methods. So, grab a glass of water from the office water cooler and drink up!