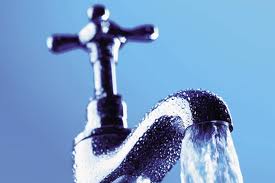 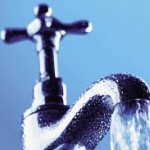 Isle of Man residents no longer need to boil their water, according to the island’s Water and Sewerage Authority.

Those living in the south and east of the island had been advised to boil their drinking water for 48-hours last week, as the tap water was temporarily not safe to use.

A spokesman said: “All investigations have determined that the drinking water quality is of a satisfactory standard.”

Bad weather meant the quality of water entering the supply was below standard, said the authority.

Residents had been advised to boil water before drinking, preparing food, cleaning teeth and preparing and disinfecting baby equipment.

All schools on the Isle of Man were open as usual throughout with extra bottled water was supplied to schools to ensure there was no shortage.

The Water and Sewerage Authority thanked customers for their patience.

Customers that have further concerns are advised to contact the Water and Sewerage Authority’s Customer Services Department.

The Water Delivery Company has a prompt and efficient water delivery service and situations such as this highlight the value of having fast, effective water delivery on tap, so to speak!