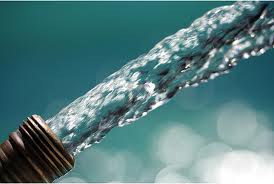 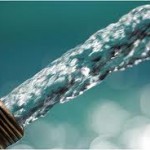 Seven water companies across southern and eastern England brought in hosepipe bans to combat drought, after two unusually dry winters left some groundwater supplies and rivers as low as in the drought year of 1976. However, Thames Water, Anglian Water and Southern Water officially lifted the ban last week, thanks to record rainfall in April, and continuing showers since then.

A spokesman for Thames Water, the UK’s largest water company with 8.8 million customers in London and the Thames Valley area, said: “We have had two-and-a-half times the average rainfall for April, we have had steady showers in May and then monsoon downpours in June.

In its latest drought briefing, the Environment Agency said the wet weather had significantly reduced the risk of drought and widespread water restrictions this summer.

River levels and reservoir stocks have improved significantly and further water restrictions for the public and businesses are unlikely, the government agency said.

Thames Water said at the time unless the weather takes “an unexpectedly Saharan twist”, it no longer expected to keep the ban in place through to the autumn.

The Water Delivery Company advocates considerate water usage, but thanks to substantial April ‘showers’, we are pleased our customers have be given back the freedom to responsibly use their hosepipes this summer…just as soon as the rain stops!